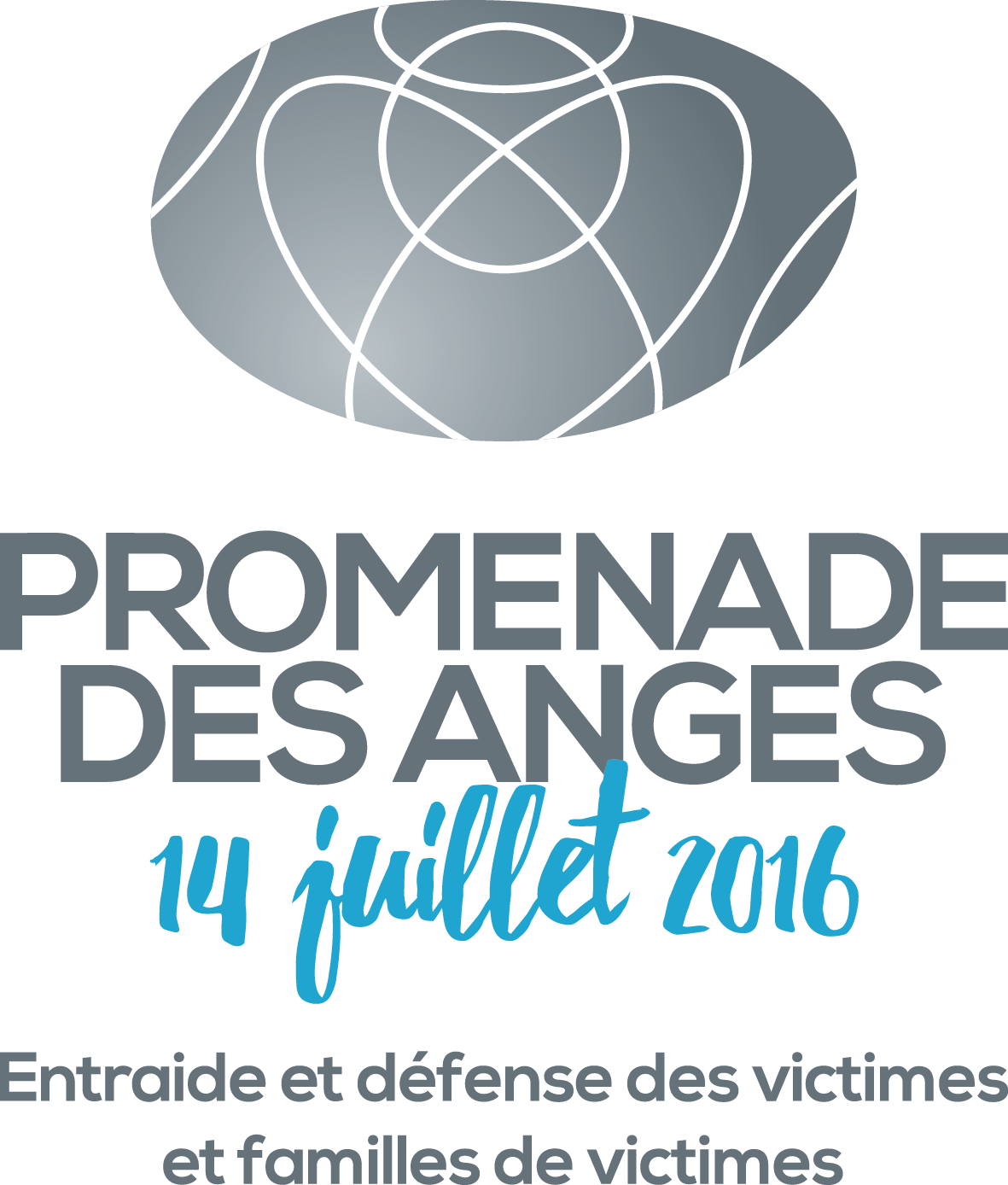 Recognised as being of public interest in 2018, Promenade des Anges - 14 juillet 2016 has as its main aims assistance and support for victims, homage and remembrance and legal action.
We have appeared in the Paris investigation (anti-terrorist section), and until now we are the only collective to have appeared in the Nice investigation into the security arrangements for 14 July 2016.

Our Board of Directors and our voting members are all victims of this attack. 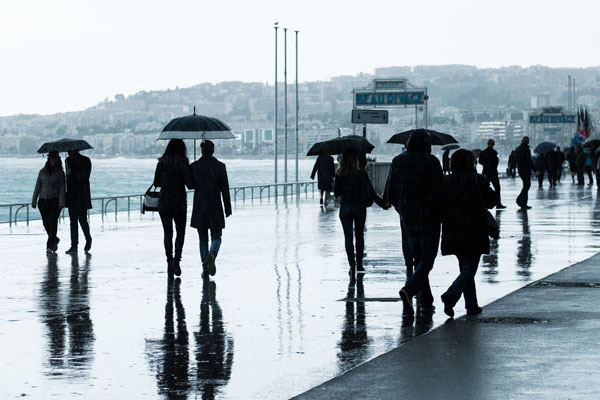 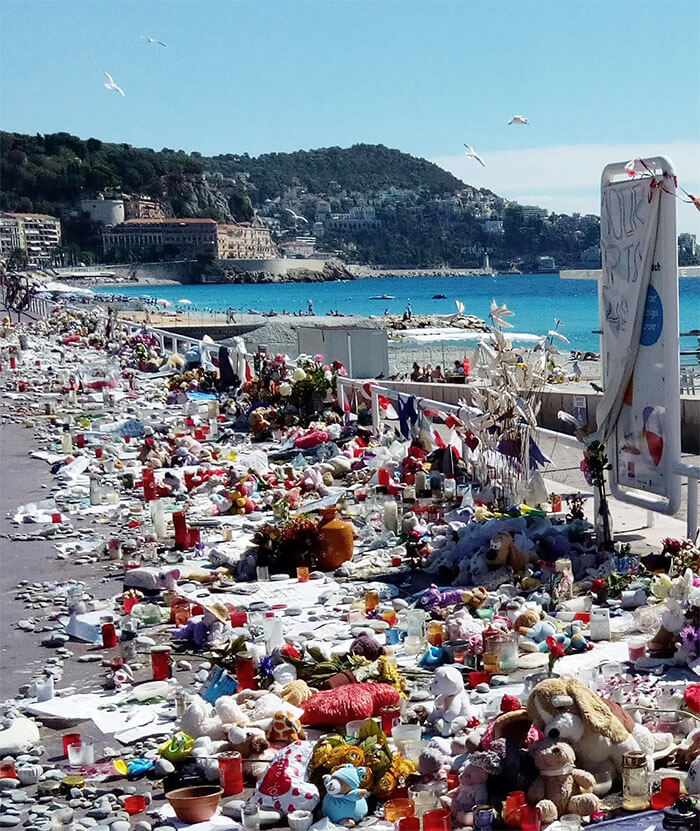 The attack on 14 July 2016 in Nice was a terrorist attack using a truck as a weapon, perpetrated in Nice on the evening of 14 July 2016 on the Promenade des Anglais which was occupied by almost 30,000 people. At the end of the fireworks display for the national celebration, a man who lived in Nice drove a 19-tonne heavy goods vehicle onto the Promenade and, over two kilometers, rammed into crowds of civilians. The outcome was 86 deaths (including more than ten children), 450 physically injured and thousands psychologically affected. Two days later, the attack was claimed by the organisation "Islamic State."

Criminal and Compensation Procedures, the Rights of Deceased Victims etc...

Having appeared in the investigations in Paris (criminal conspiracy to commit a criminal terrorist operation, accessory to murder involving a terrorist operation) and Nice (security arrangements for the fireworks display), we represent a major voice in the search for the truth. Aware of the difficulties experienced by victims in asserting their rights to compensation, we ensure that public authorities are aware of their problems.

With the City of Nice and the State, we are a major driving force for the duty of remembrance.

Search for funding and subsidies, accounting, control of expenditure etc..

Since the 2018 financial year, we have engaged an auditor to the accounts who checks the reliability and regularity of our annual accounts.

provides a telephone or personal reception at our premises, 55 boulevard Gambetta in Nice.

Extract from the statutes (Article 2 - Purpose) 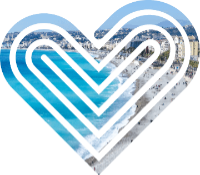 "Victim" Members are victims who survived the attack and the relatives of deceased victims: their parents and descendants, spouses or partners, relatives and special cases by decision of the Board of Directors. Nationality is not a criterion. We have "Friend" memberships, without voting rights, for our supporters.

Since May 2019, Promenade des Anges has been operating under a system of collegial governance. Thus, responsibilities (and their consequent pressures) are more evenly divided between several co-chairs. There is no hierarchy between these co-chairs.
Elected by the AGM, the co-chairs are our Board of Directors and coordinate our five committees. They were directly affected by the attack and are representative of victims of all kinds: grieving relatives who were or were not present at the scene, those physically injured, eyewitnesses and those psychologically affected, as well as those who came to help them. Thus, all voices are heard and each case can be best pursued.

Join the Association as a Victim or Friend Member.